The JV All-Star game was played first with the Bronco team members being joined by the CCM and Libertyville All-Stars.  The Bronco's team won by a score of 6 to 2, with Broncos scoring 4 of the 6 team goals.  Neither of the Bronco goalies, Phil Gilroy or Ryan Evans, who played one period each, let the oppsosing All-Stars score any goals.

Congratulations to the Bronco Metro-Central All-Stars 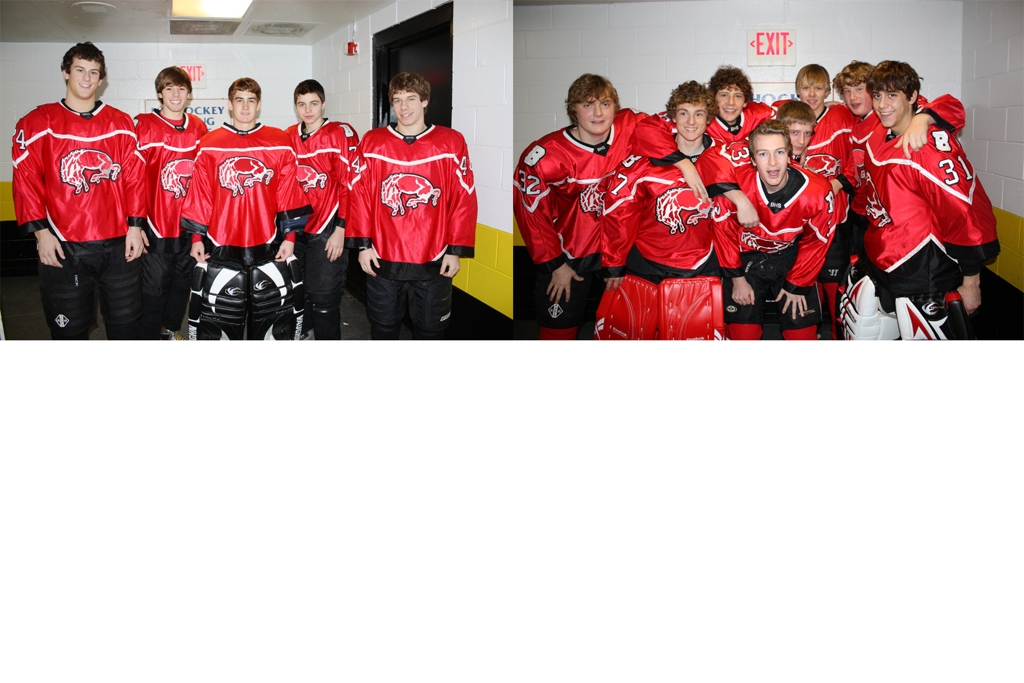